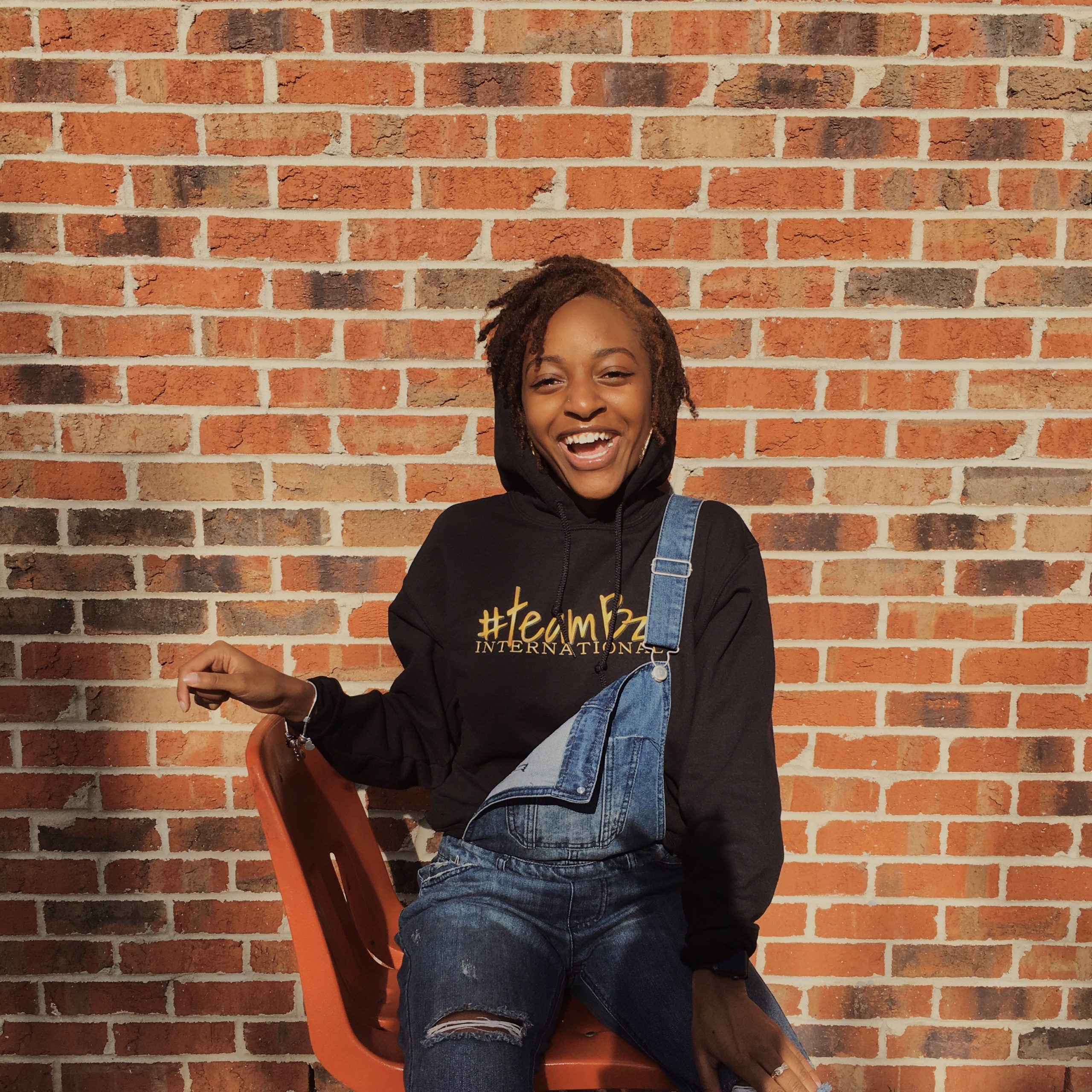 I have literally been racking my head for content ideas. I have been banging my head against the wall, but nothing is coming to the forefront of my mind to write a blog post about. Maybe I’m not interesting or maybe I’m just not creative right now… whatever it is needs to leave because I feel like I am having the struggle of my life right now trying to come up with stuff for you guys. But I think in a sense it’s for myself, too.

So here’s a lil filler post and these are 5 things you don’t know about me:

It wasn’t until my first year of college that I got into Grey’s Anatomy. I had always seen my parents watch the show, but I had seen a few episodes but I never watched it from the beginning. I think it was one night that I was procrastinating on homework that I decided to turn on Netflix and start from the beginning.

From that moment on I was hooked, I spent my winter and spring break binge watching (because I never really had time between dance/performances, homework, work, and attempting to have a social life to really watch during the semesters).

When I moved to Costa Rica this past August my mom, sister, and I decided to watch Scandal from the beginning. I am pretty sure we finished the show in a week. The beginning of Scandal was so good! Now, I’m not too hot about it because Olivia is getting on my nerves, but that’s for another post.

Now, just this past week my family and I binge watched How To Get Away With Murder. It took us 5 days. We were able to watch all 3 past seasons with 15 episodes and then catch the season finale live! I think that’s pretty good if you ask me.

We love you Shonda. Thank you for giving us quality TV shows with black people.

I got my nose pierced

About two weeks ago I got my nose pierced, I have wanted one for a while now. I used to not want to do anything to my face but what could it hurt? I cannot wait to change the stud to hoop because it will look so much better than this little stud you can barely see but I know that the healing process is very important — especially if you want your piercing to last and look good.

If you want to know more information about my piercing experiences (trust you’re in for a story!!!!) leave a comment below and let me know.

I just recently learned how to swim

Okay, I won’t say I learned how to swim but I learned the concept recently. I learned while I was in Cancun, just this January. My family and I had to do some excursions for a brand ambassador position for Cancun.com. I learned while in a life vest and in a Cenote in Cancun, who can say that? I’m also 20 years old — about to turn 21 — and I’m just learning this concept and not everyone wants to say that.

Life is about learning though, right?

I love watching how popular songs were produced

This little obsession of mine didn’t start until the summer before college. I don’t know how I came across this video — but you know sometimes you go down the rabbit hole of YouTube? yeah, that’s probably what happened — of J. Cole creating a beat for one of his popular song. I used to just watch just random ones artists would post on their YouTube accounts but now Genius does them and it fixes my addiction. LOL

I’ve always wanted to have a garden

I think I have always wanted to start a garden and grow my own food. I think it would be such a fun experience. The ability to just go out in your garden and get the food that you want to eat at that exact moment really just excites me. I don’t have to go to a grocery store or wonder about what things went into this or whether the workers were being treated fairly and ethically. It’s a dream of mine and I’m so excited for it to come to fruition.

I just wanted to share a few things about myself so you could get to know me just a bit better. Leave one thing about yourself that no one really knows.

The Team and I have merch on the family website. I took some pictures and check em out below and get you some too: 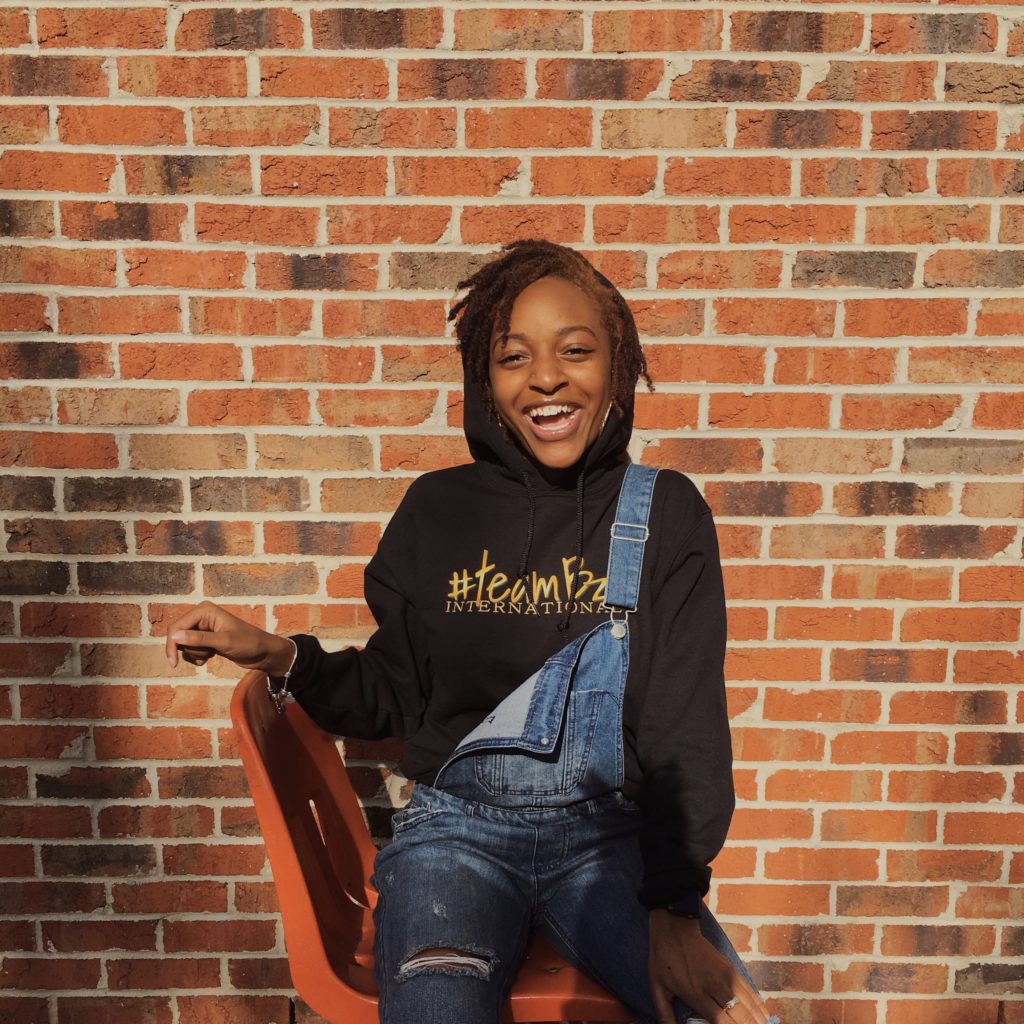 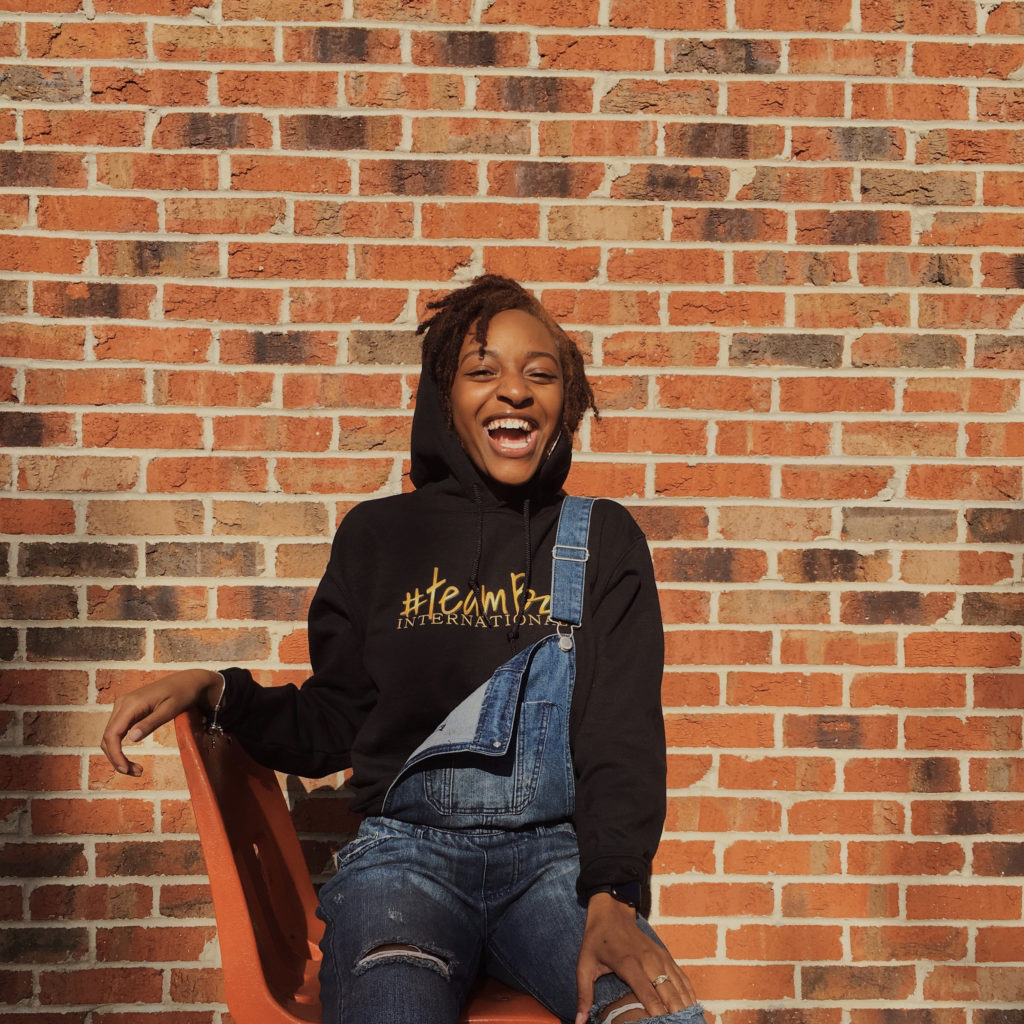