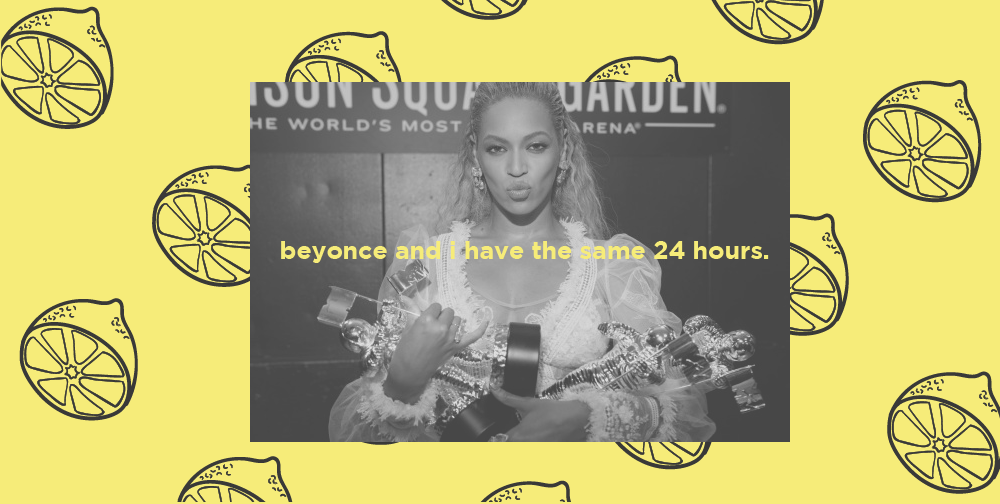 it’s been quite a while, i know this, but life’s been hectic and i just have to fill you in on what’s been poppin with K.

you know what… i’ve just come to realize that beyonce and i (not just me alone but ALL OF US) have the same 24 hours in a day. vierundzwanzig (i’m learning german and that’s twenty-four). so why is it that she’s so successful?

my dad and i had a conversation the other day (it was kind of intense lol) that what you put in is what you get. if you put in the hard work, the hours, and the effort you’re bound to see some sort of gain… whether it’s financial, spiritual, physical, ect. you’re gonna see some growth.

for instance: if you eat right and do some sort of exercise you’re bound to see some physical gains… that’s just the formula for better health.

IT IS CLEAR beyonce just works hard. she’s worked so hard that things are given to her now (and who wouldn’t want to be living like that? you work so hard that it has all payed off in the end).

i also was having a conversation with one of my friends (that i met through twitter), Alex, and we were talking about how we have to take risks — which i’ll do a post later on about — and we cannot do ourselves a disservice by working hard for something we don’t care about. [sidenote: y’all should check him out… you will not be disappointed by his hustle]

and i think that’s where beyonce has won… she found what she was passionate about, had the drive for it, and then ran with it. i think that quite a bit of us, myself included, are working so hard for something that doesn’t have any sort of gain for us (a job we hate, for example). we haven’t found our passion. how can we run with something if we don’t even know what we’re running for? you’ll just be doing circles.

consider this your midweek (or mittwoche in german) inspiration. find your passion. then run. and keep running till you don’t have to run anymore and everyone runs for you.

here’s also an inspiring background for all my iPhone 6/6s users (winky face): 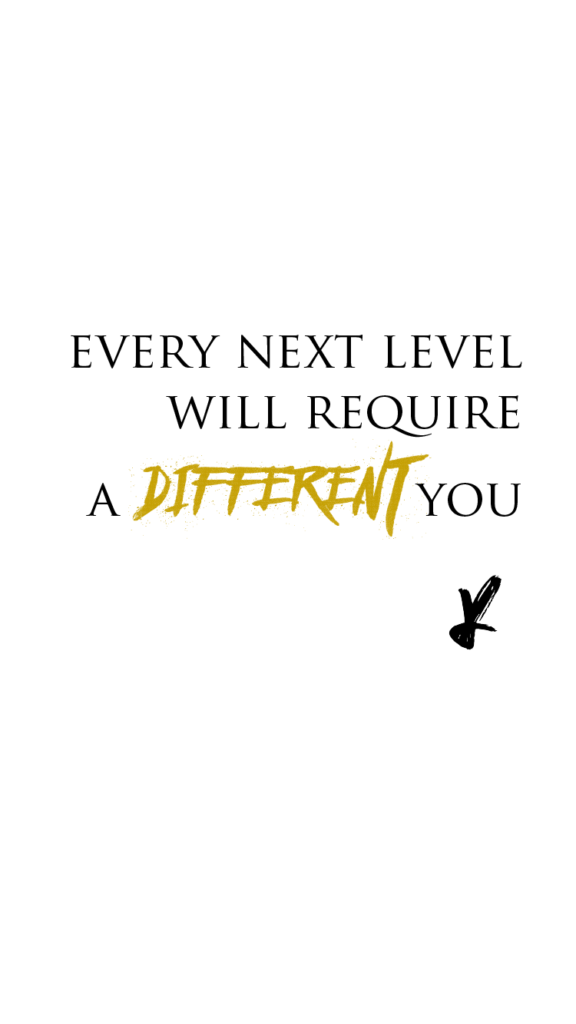