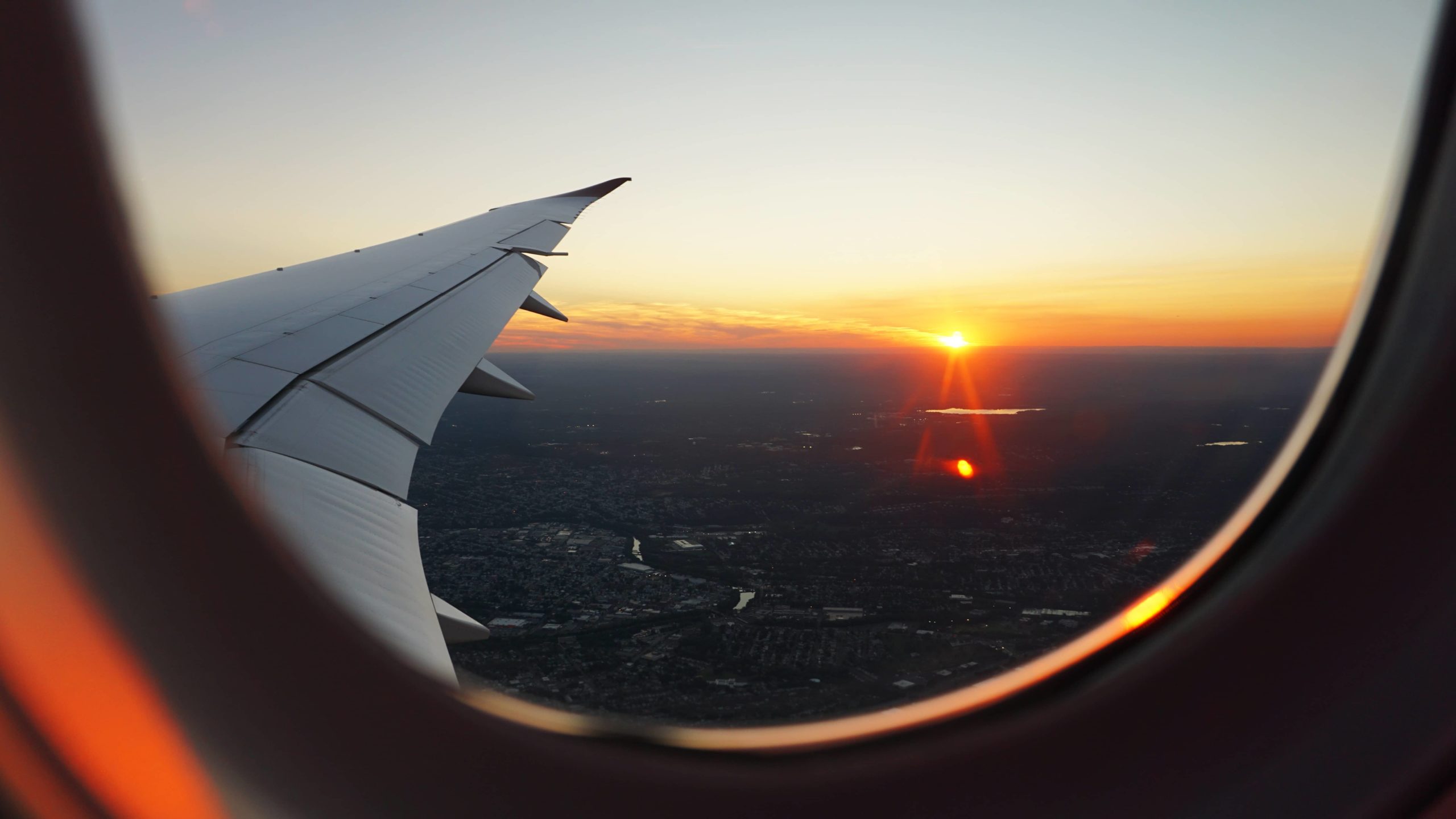 i think everyone should have a travel list of places they want to go. it sets goals for you to get out and view the world. there is so much more to life than just where you have lived your whole life, trust me, i’ll be the first to tell you that.

if you haven’t read my earlier post called “life in paradise,” then i have lived in costa rica for a little over three months. my family and i packed our entire lives into suitcases and said we were out of america; not to say that we would never return but to expand our knowledge of the world and different cultures.

so without further ado, here’s the beginning of my list of places i want to travel:

i’m not sure many know but if you have followed me on twitter for about a year or two then you would know i would tweet little things in german or write captions to my pictures on instagram in german.

when i was in college and taking a german course. i basically know elementary german but i do enjoy the culture and the castles are beautiful (or so i’ve seen from the photos), so why wouldn’t i want to visit a place i have learned about.

since i’m currently living in costa rica i am learning spanish. this would be a great spot to put my spanish skills to the test even though i know i still have so much to learn.

i read a lot of blogposts about spain when i was doing some research about traveling there a few weeks ago. there are so many renaissance architectures and museums.

now i had no intention of this being entirely made up of places in europe, but ya know what? who doesn’t want to go to europe? now i have no understanding of the french language, all i know is that it sounds beyond beautiful.

i really don’t have a reason for wanting to go to france other than the sole purpose of seeing the ifle tower and taking bomb pictures (and seeing the high fashion designer stores in paris, but i’m not really trying to buy name brands things; however, i’ll save my reasoning why for another blogpost).

food. food is the main reason i want to travel to italy. that is it. i’m sure i’ll leave here 20 pounds heavier and i think i would be content with that.

other places include, but not limited to:

what places would you like to visit? do you have a travel list? let me know below!