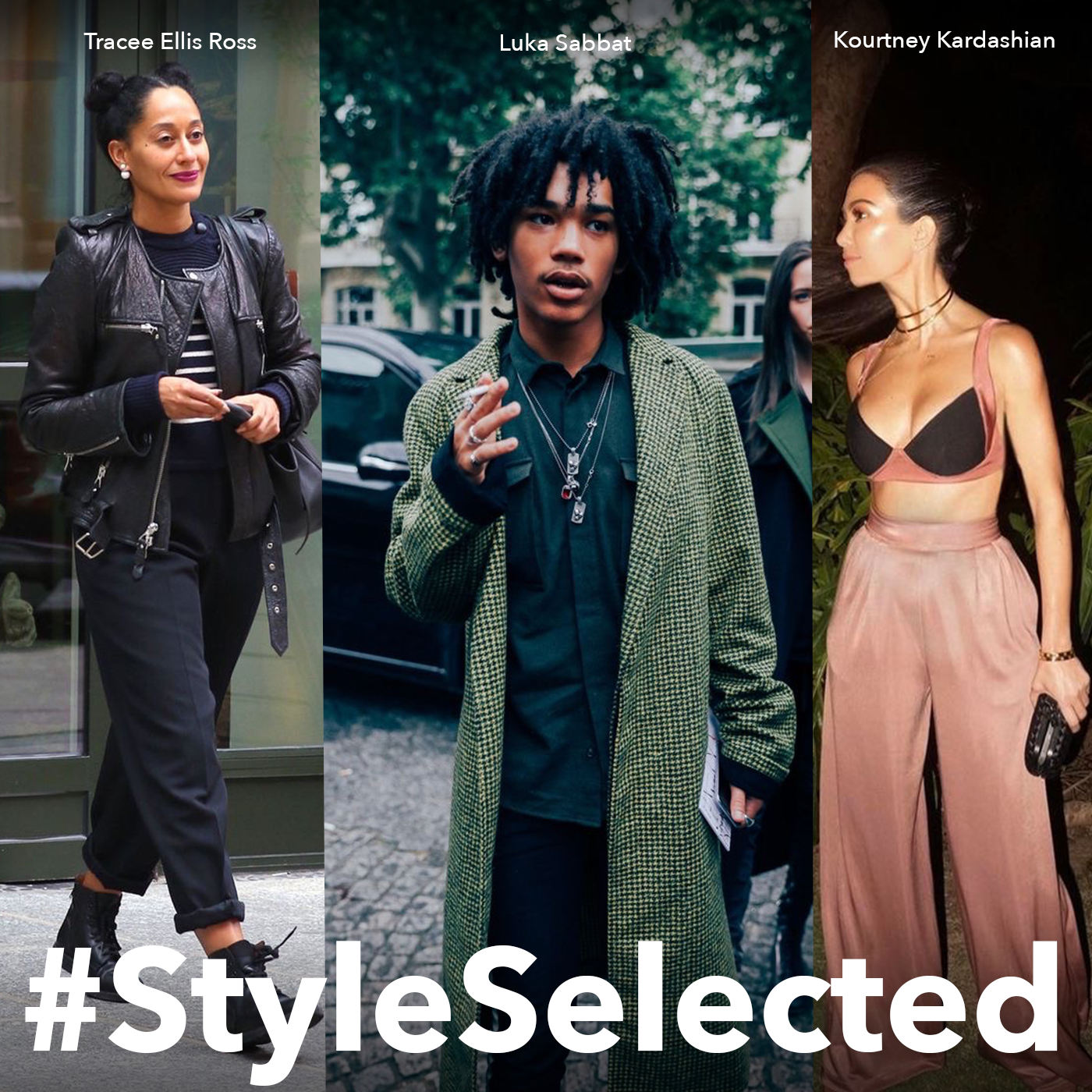 All my life I have been into fashion and style. Ever since I was young I have wanted to design clothes. I would carry around a notebook with sketches in it and I would design little outfits. I sometimes would show my grandmother (whom is a seamstress) my designs and ask her to create them… they never did get created. I designed my prom dress once, but by the time prom rolled around I was into jumpsuits and I wore a SUPER FLARED jumpsuit. Anyway, I’m not claiming to be a fashion know it all (because trust me, I do not) but I do know a good fit when I see one.

So, I’ve started a new series focusing on people I have selected who I think have great style — hence the name: #StyleSelected — you diggin’ it? Cause I’m diggin’ it.

She is an actress, model, comedian, and television host. Ross, 45, is also the daughter of superstar Diana Ross. HOWEVER, I think she really is a style icon. Her outfits are funky, daring, creative, and chic. Most people could not pull of the things she has styled together and I believe it’s because of her personality (at least on TV, I don’t know her PERSONALLY).

Her clothes are a reflection of her personality and it totally makes sense. Here are some of my favorite looks from Ms. Tracee Ellis Ross: 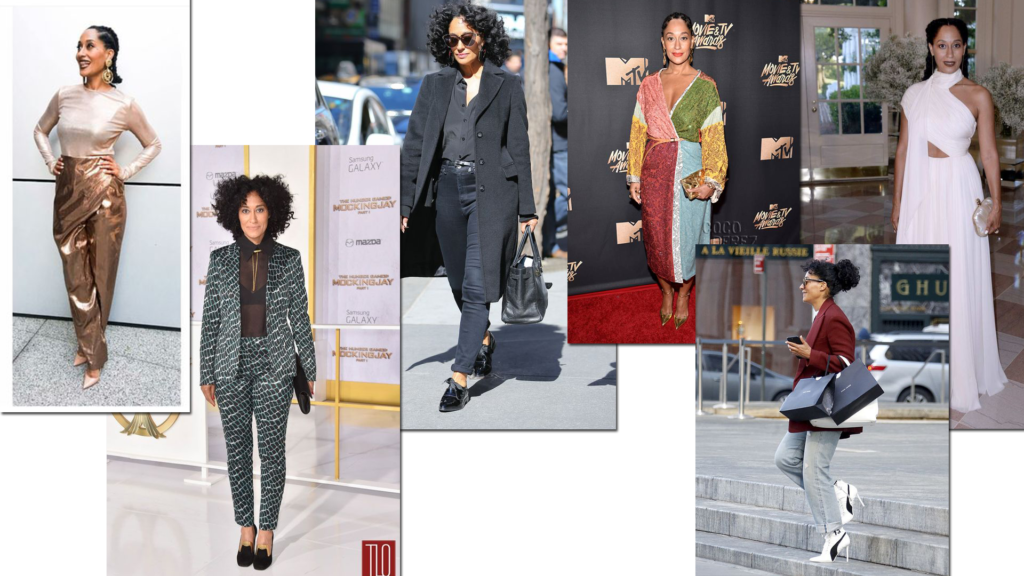 Luka, 20, is personally one of my favorites right now. He is most known for being in Kanye’s Yeezy shows, and now being one of the main characters on ABC’s new hit spinoff Grown-ish.

Anyway, his style is very street and oversized, but he does have key pieces to his style like:

His style majority of the time includes his chelsea style boots. I am definitely a fan of his style . Below you will find some of my favorite outfits of Luka’s: 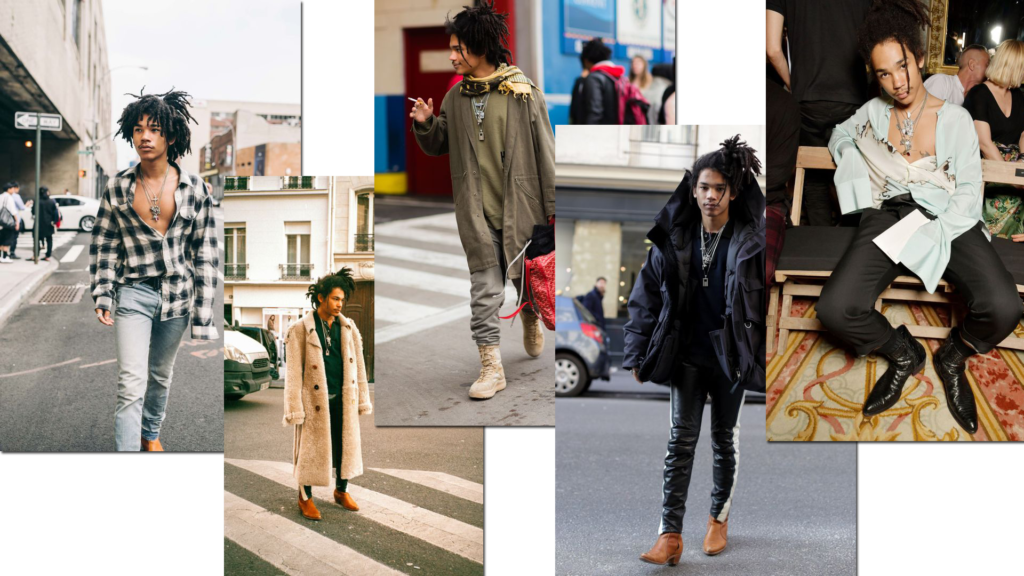 Last but not least…

I think she is most underrated out of all the KarJenners. Kourtney, 38, has an effortless kind of style. While her sister, Kim, is probably most known in the fashion industry for wearing and being friends with so many designers (and her husband being a designer himself), I think that Kourtney’s style is very — how do I put this? Me.

Her style is very go with the flow and pantsuit. That’s the only way I know how to describe it. Most of the outfits Kourtney would wear, I definitely would wear because I think we have similar personality types. Her birthday is also the day after mine… So, that might have a lot to do with it.

Below are some of my favorite outfits from Kourtney: 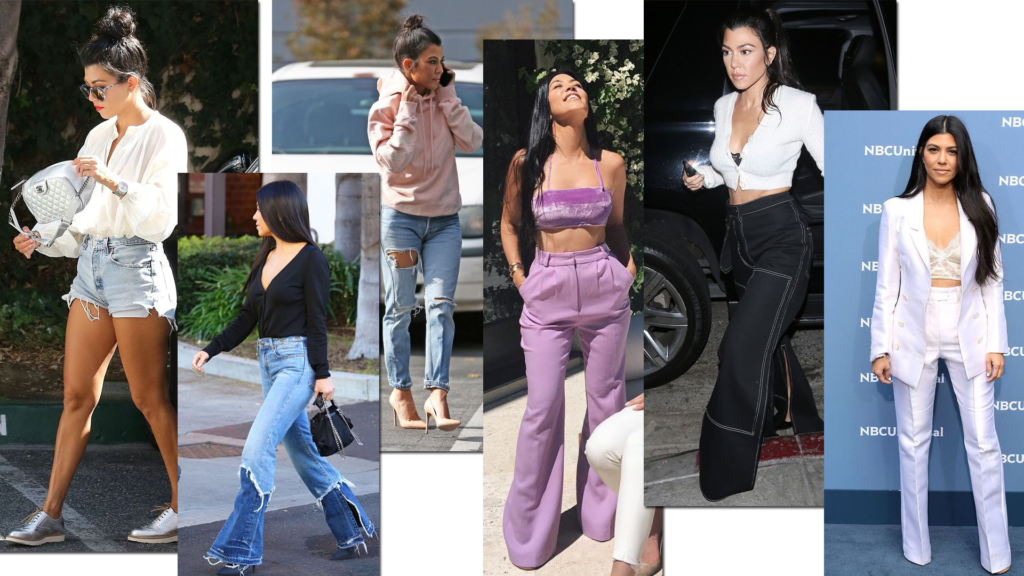 Who’s your favorite out of the three? Tracee, Luka, or Kourtney? Let me know below!