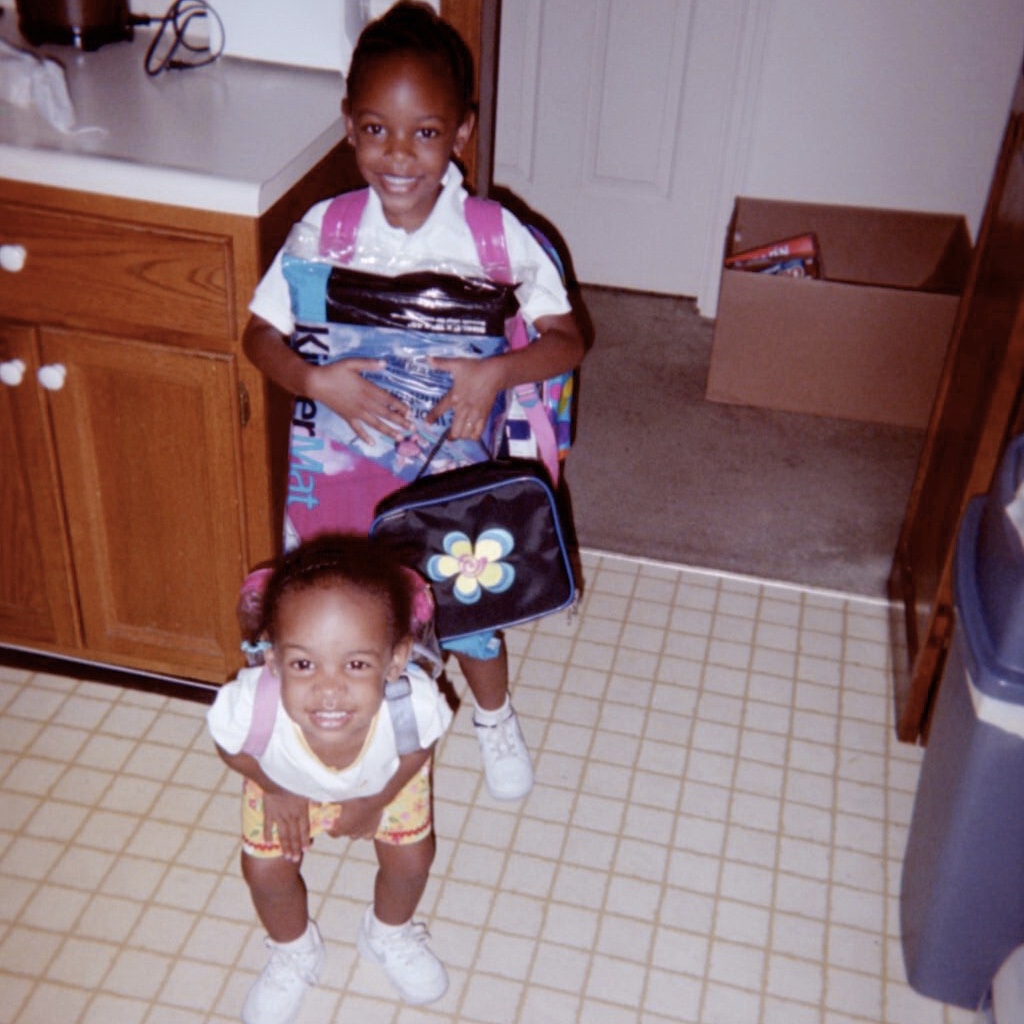 Being A College Dropout

If you don’t know, now ya know! Yes. I, Khaliyah, am a college dropout. Now, I view this term as very harsh but it is the reality when you kind of just stop going to class. Let me give you a small backstory on it…

I graduated high school in May of 2015 from a very small Charter school in good ole Durham, North Carolina (you’ve gotta say that sentence in a VERY country accent just for the heck of it). But before the spring semester of my final year of high school, I did not know where I wanted to go to school — let alone what I wanted to go to school for, for the rest of my life. I just felt like there was immense pressure to go to college from family and from teachers.

Now, I don’t want you to think that the blame just goes strictly on my parents telling me that I had to go to college but there really wasn’t much of an option because I never really wanted to have a job either. I knew from very early on that working on someone else’s time is not something that I wanted to do; however, I didn’t know what I wanted to do.
I knew there were things that I was good at. My Dad had his own company, which I did contract work for sometimes doing graphic design. So I knew I was good at dance, style, and graphic design; I just did not know which one I wanted to do forever and get a higher education in.

Anyway, I was accepted into my Mom’s alma mater, William Peace University in the heart of downtown Raleigh, North Carolina. It was a private college — so SUPER expensive, but I liked it. This also was the only school I applied to because I just could not imagine myself in college (this should have been a red flag, right?). The campus was small so that was something I was used to, the classes were small so you got that one-on-one experience in the classroom. For how much tuition was, it was not really worth it looking back. But hindsight is 20/20, right?

I completed year one of college and it felt like I was there for years.

So the next year (2016-17), I tried everything I could to get back to Peace — my parents were not trying to get anymore loans — because I made friends there, I was used to the campus, the freedom of being away from home, and just the environment of being a “college student”. During the time I was at Peace I still worked a job, so I was doing what I didn’t want to do anyway (I’m rolling my eyes so hard right now because thinking back, I was so dumb). Oh well, it’s in the past now.

After struggling to get back fall semester, I took classes at a community college near me. And tried to go back in the Spring semester, by this time I had got a new job but my manager was a micro-manager and she was really driving me insane. So I told her that I was leaving and going back to school on campus because I was under the impression that I was at that point…

Yeah, so that turned out not to be true.

My Dad wasn’t going to sign for another loan, I couldn’t sign for a big enough loan and I was just so confused and upset because I didn’t know what I needed to do other than get another loan to get back to school. By this point I was like, “Why are you trying to get back to this school anyway?” So I finished off the Spring semester at the community college and got another job working in the mall being a stylist. That was a job I really enjoyed and would have loved to stay at; however, my family and I picked up our lives and moved to Costa Rica.

And basically that’s when I dropped out of school.
Now it’s time for some reflections and tips for what I learned (and how this can help anyone thinking about going to college or dropping out):

Apply for every scholarship you possibly can

You’re probably like, “That’s so much work” or “For what?” But do the work on the front end so you won’t have to pay for it on the backend — literally. If you get as many scholarships and grants and you possibly can before hand then you’ll have to pay for less out of pocket (or loan). It’s totally okay to save a buck or two.

If you don’t know what you want to go to school for, and you’re unsure of it, then don’t go. Seriously, you only waste your time and money. It’s totally not worth it. It’s okay to take a year off and do things to get to know yourself and figure out what you like. I know you’re probably like, “Well I can’t tell that to my parents.” If you feel like you can’t tell your parents you’re not going to college then come to them with a plan of what you’re going to do and how you’re going to go about doing that. If they’re not a fan of you not going to college, they can appreciate the fact that you’re serious about what you’re going to do with your time and you have a plan. You have to respect the plan, even if it doesn’t workout according to your plan — you can always adjust the plan when new circumstances arise or new information comes into light. Plus, your parents have to be happy that you’re not wasting their money (or your own).

I think I went to school because I was good at it and it was what was expected of me. I do not regret going because I met some friends of a lifetime and had some experiences of a lifetime too, but I do wish I thought more about it and made a more educated and informed decision.
There’s nothing wrong with community college
I know there’s this supposed “stigma” about going to community college, but honestly after going to community college I definitely think that I should have went before going to a university. At a community college you can get all of your core classes and you get the ability to learn independence without the harsh transition of between high school and living on your own in college.

And most of the time community college will pay for the entire tuition, or at least in my situations. The only time that I had to come out of pocket for school was for books, and most of the books that I was looking for were found on Amazon and eBay for significantly less. I would highly recommend community college to any first year student (or student who hasn’t figured out what they’re looking for in a college education yet).

Go for the right reasons

Someone very close to me reminded me that you have to make sure you’re going to school for the right reasons, and that’s very true. And I can’t believe that I forgot about that. This is one of the main keys to having a successful time in college. If you’re going to go to college for the parties, the girls/boys, or just to get away from your family then you’ll be compromising your education.

Your education is what you’re paying for.

That’s what all those thousands of dollars are for (that and school improvements, and other things they wanna squeeze into that large number of dollars that they’re getting from hundreds of thousands of students). Skipping class and/or sleeping in class defeats the entire purpose of going to school — and trust me, I’m all for a mental health day and sometimes you just need that breather but don’t make it habit.

His monologue was in one of our last classes with him and it really made me think. It wasn’t like I didn’t take school serious, but he put it into worth for me. He made what I was doing make sense monetarily, and I am not about wasting a dollar. Are you?

Really think about it, are you going to school for the right reasons?

Now, I work for the family’s branding/marketing business called DynamikWorks full time. I design graphics, logos, and websites — which is what I would have been going to school to do anyway. So I’m already working in my field; however, I do know that there are other things I do want to get into but things are supposed to happen when they are supposed to happen. I’m following the natural flow of my life.

Sometimes life is not what I expect but I’m slowly learning that having no expectations is good because you can never be disappointed, only grateful.

What are your thoughts? Did you finish college, if not, do you have any tips to add onto this list?